This savory and comforting Sausage Green Bean Casserole is a recipe I make throughout the winter, not just for Thanksgiving! Try it today and I guarantee you’ll be going, “mmm” as it pops out of the oven.

This recipe is a little more intensive as far as cooking and transferring food multiple times. It only requires one skillet and one pan but you will be transferring food, using the stove top, and baking in the oven.

Break the onions apart with your spatula and saute in the oil for five to ten minutes until browned/caramelized. Once done, transfer to a bowl and stir in parmesan cheese and bread crumbs.

Cook the ground sausage in a skillet over medium heat. While the meat is cooking, trim the green beans (cut the ends off), cut the onion in half and then in slices, chop the mushrooms roughly, and mince the garlic. As the meat continues to cook, add the mushrooms, garlic, and green beans. Allow to cook through, roughly five to seven minutes. Alternatively, you can boil the green beans on the stove top for about ten minutes and after draining them you add to the end mixture.

Pre-heat the oven to 375. In the skillet with the meat, mushrooms, garlic, and green beans pour in the vegetable broth and turn the heat up to high to bring it to a boil. Once boiling, reduce to a simmer and whisk in the flour. It will start to thicken like a gravy and at this point add the milk. Gradually, turn up the heat to simmer the milk (be careful not to burn it!) and stir/whisk continuously. This will thicken to a gravy consistency after a few minutes. Stir in the ground black pepper, cayenne, and paprika. Cayenne can be left out but I think it’s really important for the end flavor.

If you chose to boil the green beans, add them to the skillet now and mix together. Turn off the heat and pour mixture into an 8×8 inch pan or casserole dish. Top with the onions and sprinkle on additional parmesan cheese if desired. Bake for 20-25 minutes uncovered.

As stated above, the cayenne pepper really brings out great flavor (it doesn’t just add heat!) and I highly recommend it. However, it can be left out. Instead of meat, you could try cooking lentils and following the recipe with a cup of cooked lentils (1/2 cup raw) and see how it turns out!

Whole wheat flour can be substituted for all-purpose flour. I’ve read similar recipes that also use almond milk instead of Cow’s milk but have not tried them myself. Ground sausage is king in this recipe but of course you can try ground beef, turkey, or chicken if you wish.

Needing a few extra nutrients? Consider adding a tablespoon or two of liquid aminos while cooking the ground sausage. They’ll add a savory, salty flavor to the overall dish and of course boost your intake of amino acids. Amino acids are the building blocks of protein.

As many of my recipes note, you can always sprinkle in hemp hearts for added quality fats.

If preparing this for an upcoming holiday or later date, remove from the fridge for at least 30 minutes prior to reheating. This allows it to get to room temperature and heat more evenly whether you’re reheating in the oven (recommended) or microwave.

Classic pairings with green bean casserole include roasted turkey of course! However, since this dish has an animal protein I recommend pairing it with a butternut or sweet potato casserole and roasted or air fried Brussel sprouts. This will give you tons of colors on the plate and a variety of textures as well. 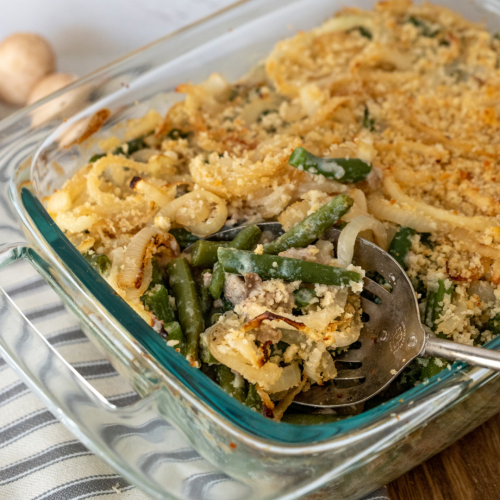 Cooking notes: Did you make this recipe? Tag me on Instagram @The.Kitchen.Invitation or #TheKitchenInvitation

I'm a registered dietitian and I have a no size fits all approach to nutrition and life. My passion is working with people to help them find freedom from food rules and restrictions in the kitchen. Let's cook together! 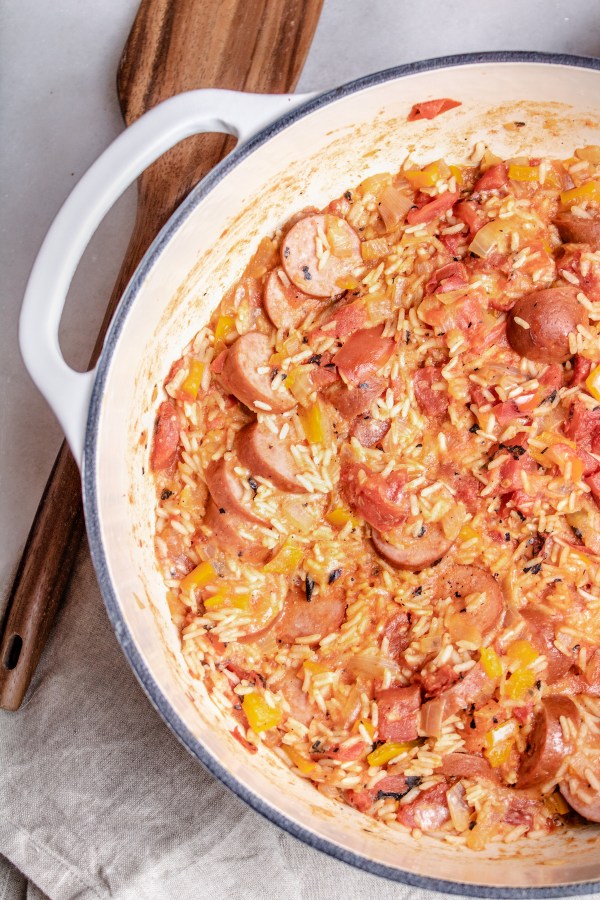 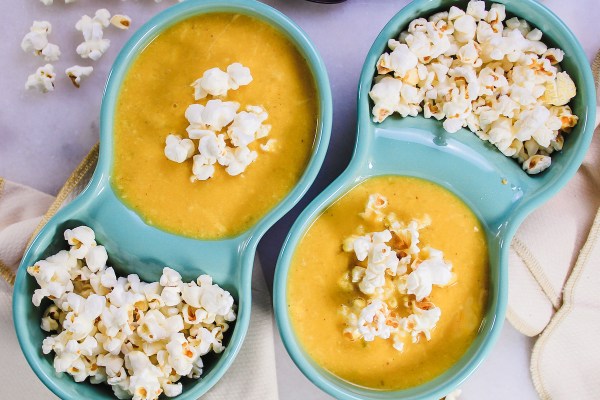 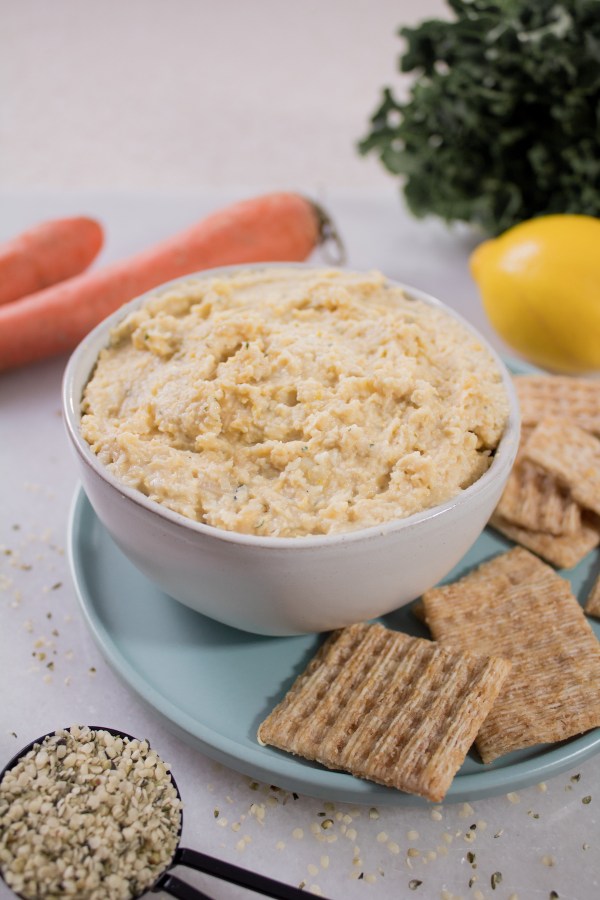 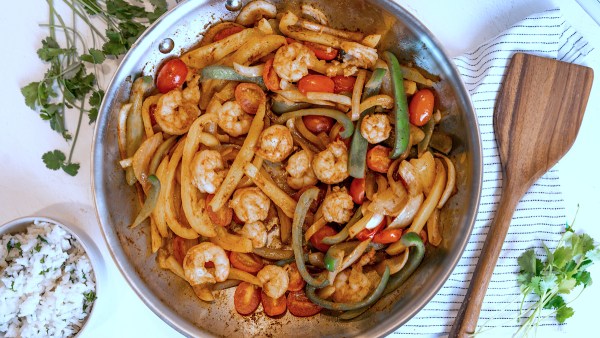 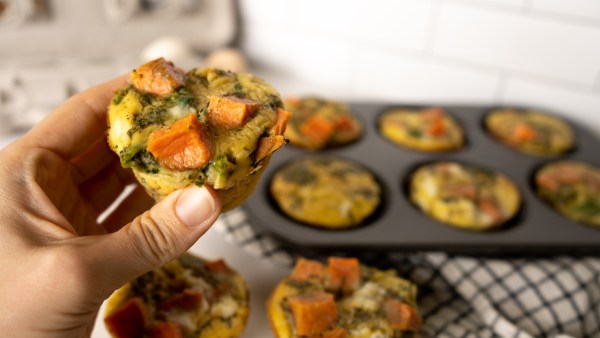 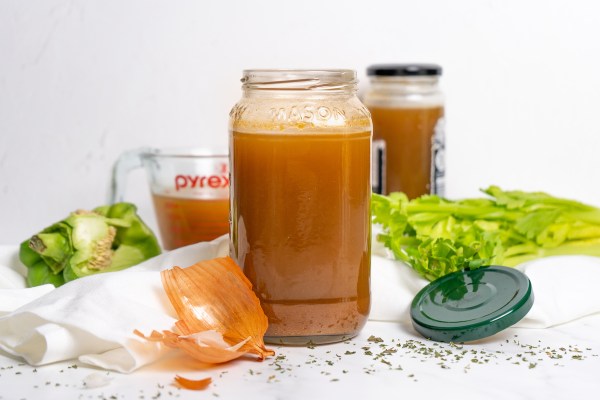 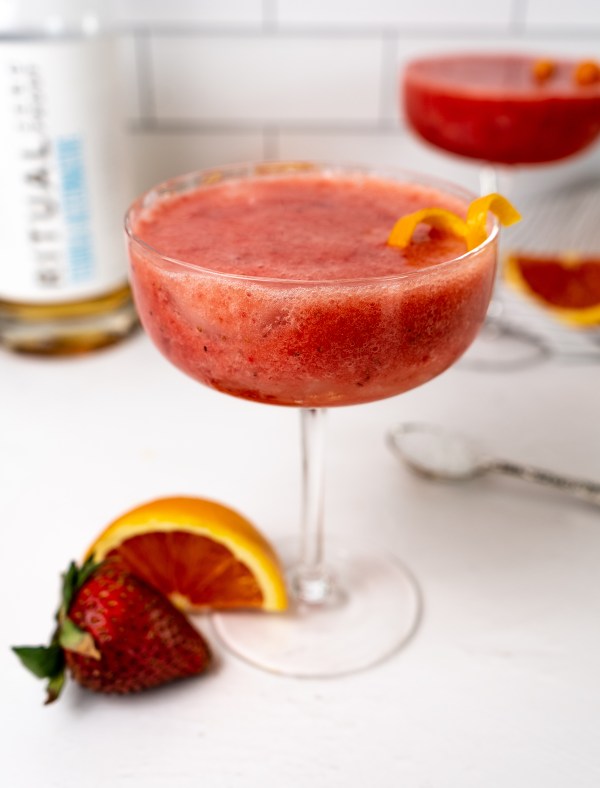 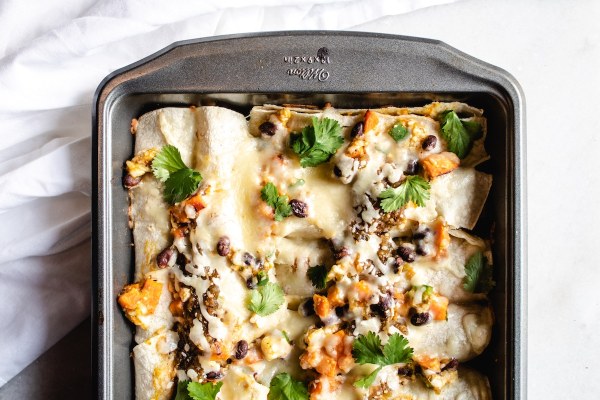